During the first half of October, Ang and I climbed Kilimanjaro.

The trip out was uneventful but the long wait for a connecting flight at Addis was tedious.

The walk itself was pretty good. As you ascend you pass through five different zones

In the forest zone, we saw both colobus and blue monkeys. 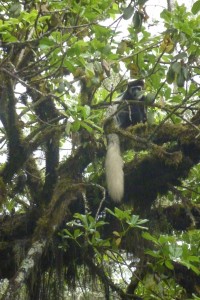 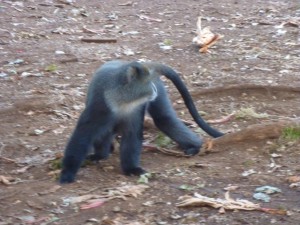 We ascended by the Lemosho rote which takes you across the Shira plateau - beyond the plateau, the main cone of Kibo  (Kili's main volcano) is clearly visible. 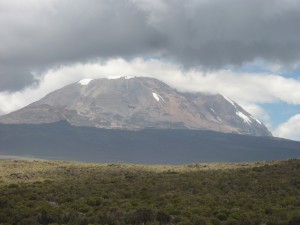 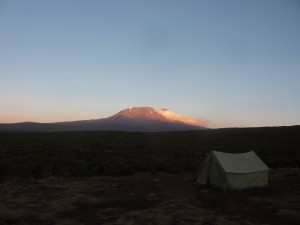 This part of the walk is beautiful and pretty peaceful. We were one of only 2 groups to ascend the Shira Cathedral which rises out of the plateau. 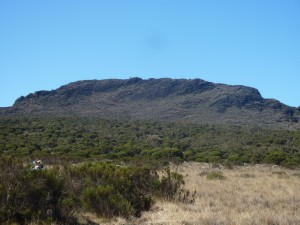 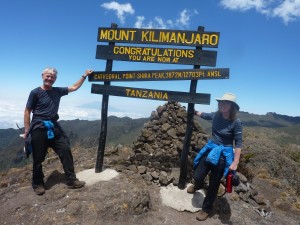 However after 3 days of "relative" solitude the trek then becomes pretty busy. 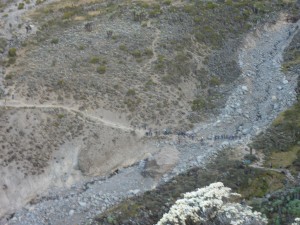 Leaving the Shira plateau, we ascended to the Lava tower (4600m) and then descended to Baranco camp 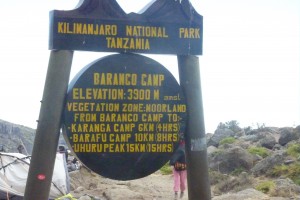 From the camp, we then scrambled up the Baranco wall. This is the only part of the walk which requires hands and feet - but it is easy. Less than a 0.5 scramble! 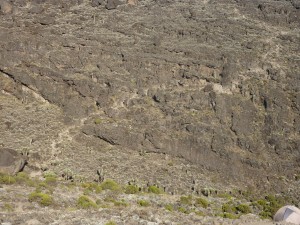 Our highest camp was Barafu(4673m) 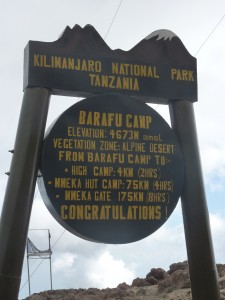 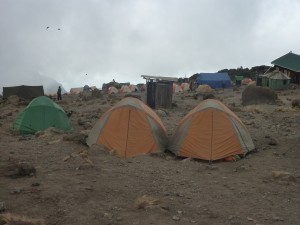 Summit day was a walk from Barafu to Stella Point on the rim of Kibo then a clockwise walk around the rim (ascending 160m, vertical) to reach the summit which is called Uhuru Peak(5895m)

The ascent(1222m) is very similar to Ben Nevis by the tourist route but the thin air makes it more difficult.

However, it is not at all hard IF

1. You are not sick or tired from the last 5/6 days of walking

2.The weather is good and it is not snowing

3.You do not have altitude sickness.

I was fine until almost the very top, but I felt dizzy walking around the rim to the peak.

Some people up there were in a bad way. A few were being given oxygen and some were pretty delirious and so were being frog marched quickly back down .

The walk around the rim was interesting. However, climate change will mean that the glaciers will soon be gone. 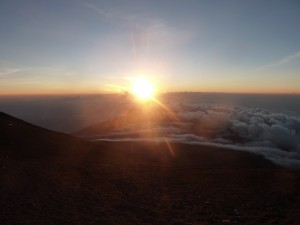 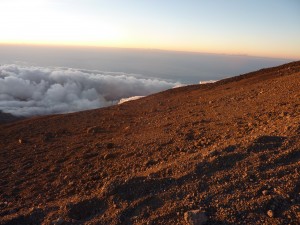 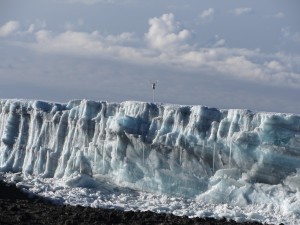 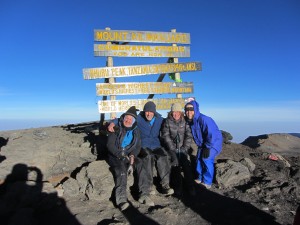 This last photo shows the 4 clients - me, Tony, Ang and Lucy. Lucy and Tony were father and daughter from Australia. Very good people.

I was a little uncomfortable that our group of 4 were supported by a team of 23 locals (guides/cooks/porters). It felt somewhat "colonial" but, of course, it provides employment and helps the economy. 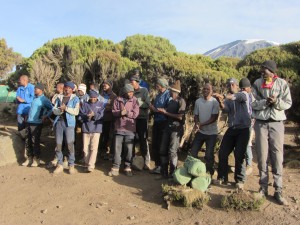 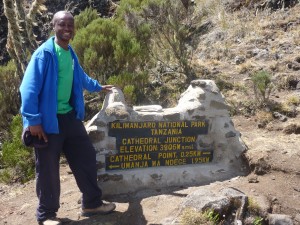 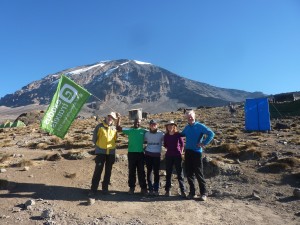 Our helpers were fantastic. Really nice people. They carried very heavy loads and moved much faster than us.

I knew it would be a "touristic" trip and only expected to rate it as 7/8 out of 10 - which proved to be the case.

Ang was great company. Always considerate and never stroppy even when we were in Addis waiting for hours in the middle of the night for the return flight to London.