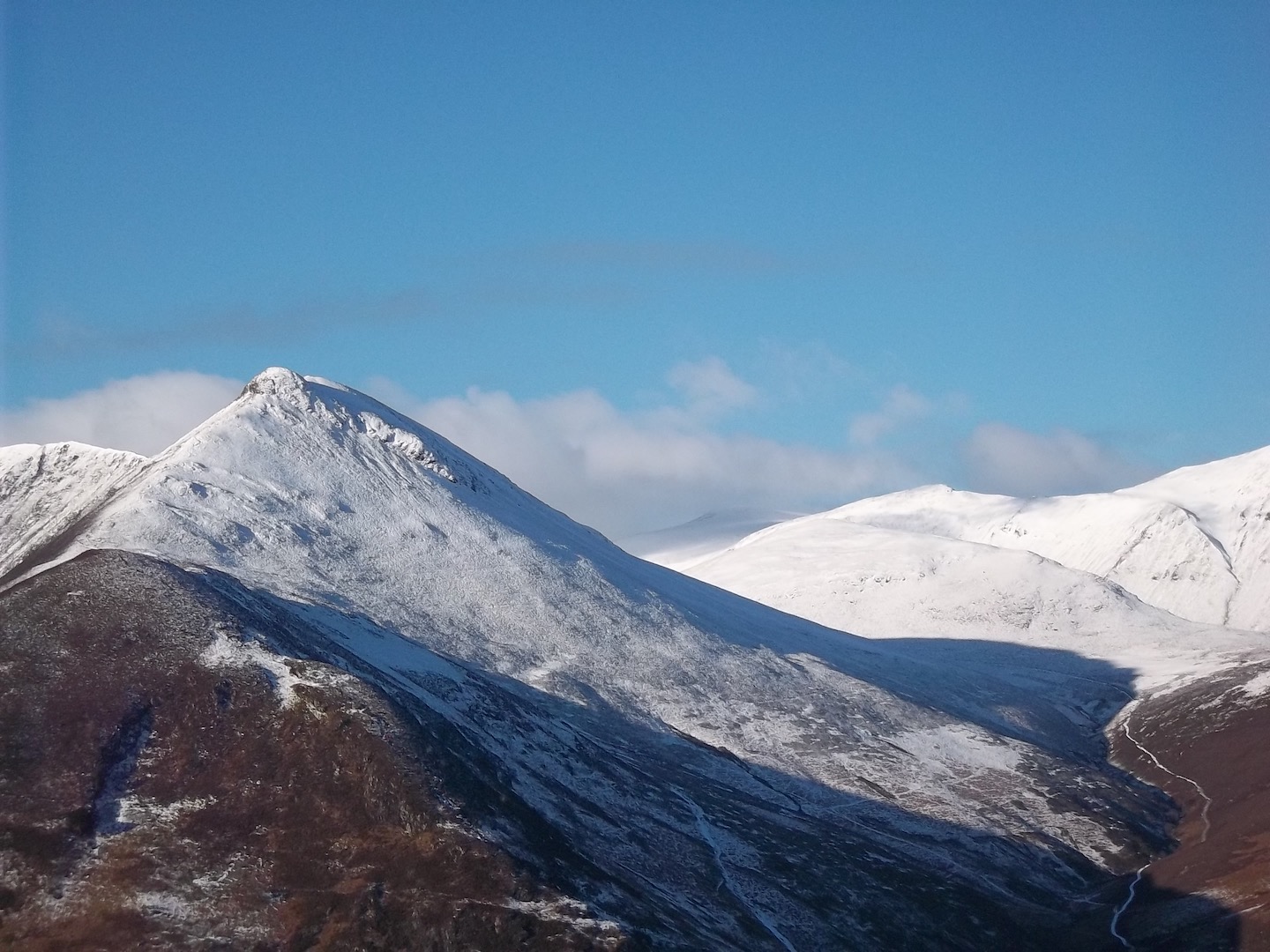 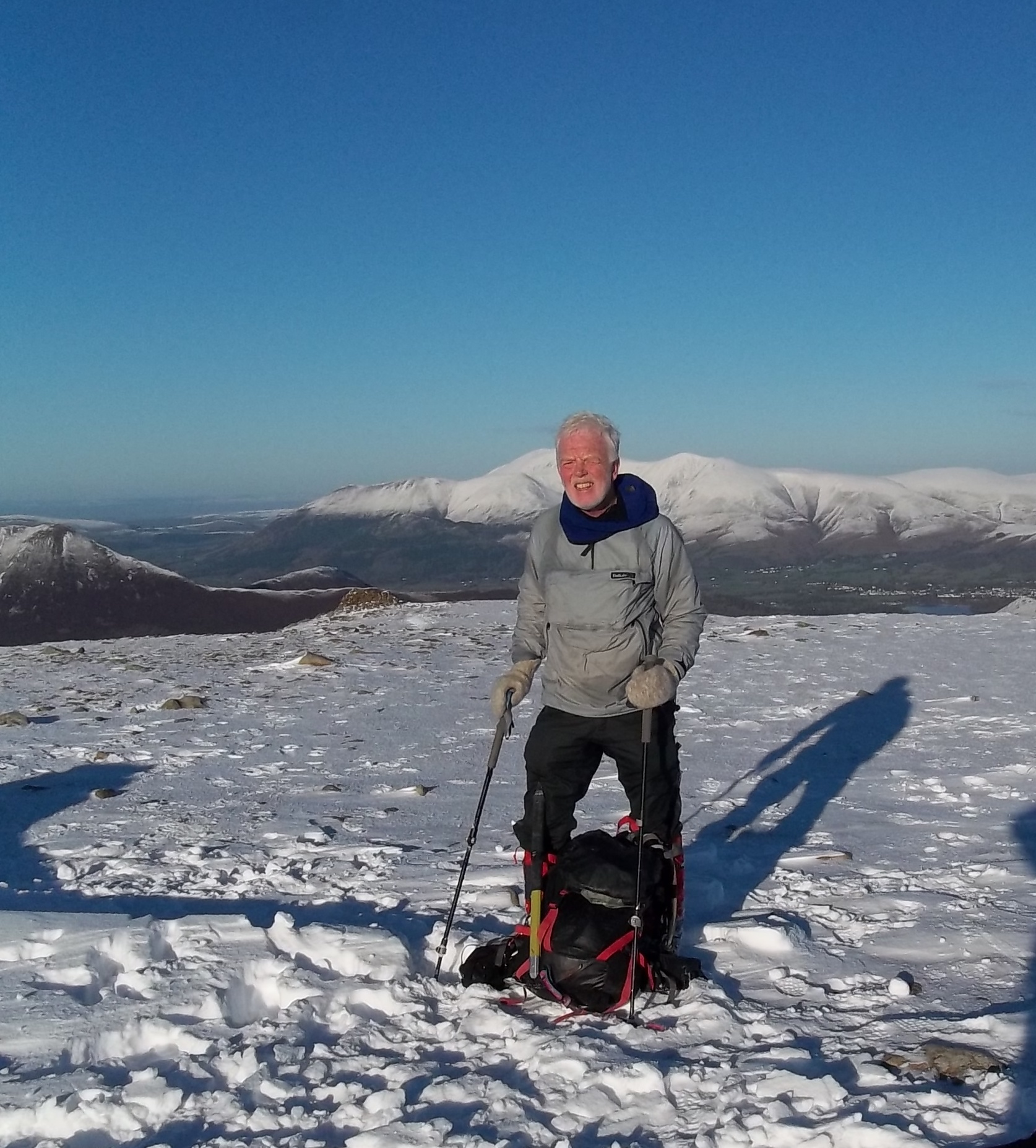 Mr Murray and I had no need of the axes and crampons were were carrying, because the mountains were simply covered on a blanket of 100mm to 150 mm of soft new snow..... nothing hard to slip on (or to hold an axe in). Cold and clear, there were plenty of people about, so we went over High Spy, Dale Head and Hindscarth looking for Walter Wall.

Eventually we approached a smiling young man and said "Have you seen Walter Wall, sunshine?"
He replied, "Certainly, all day long !" 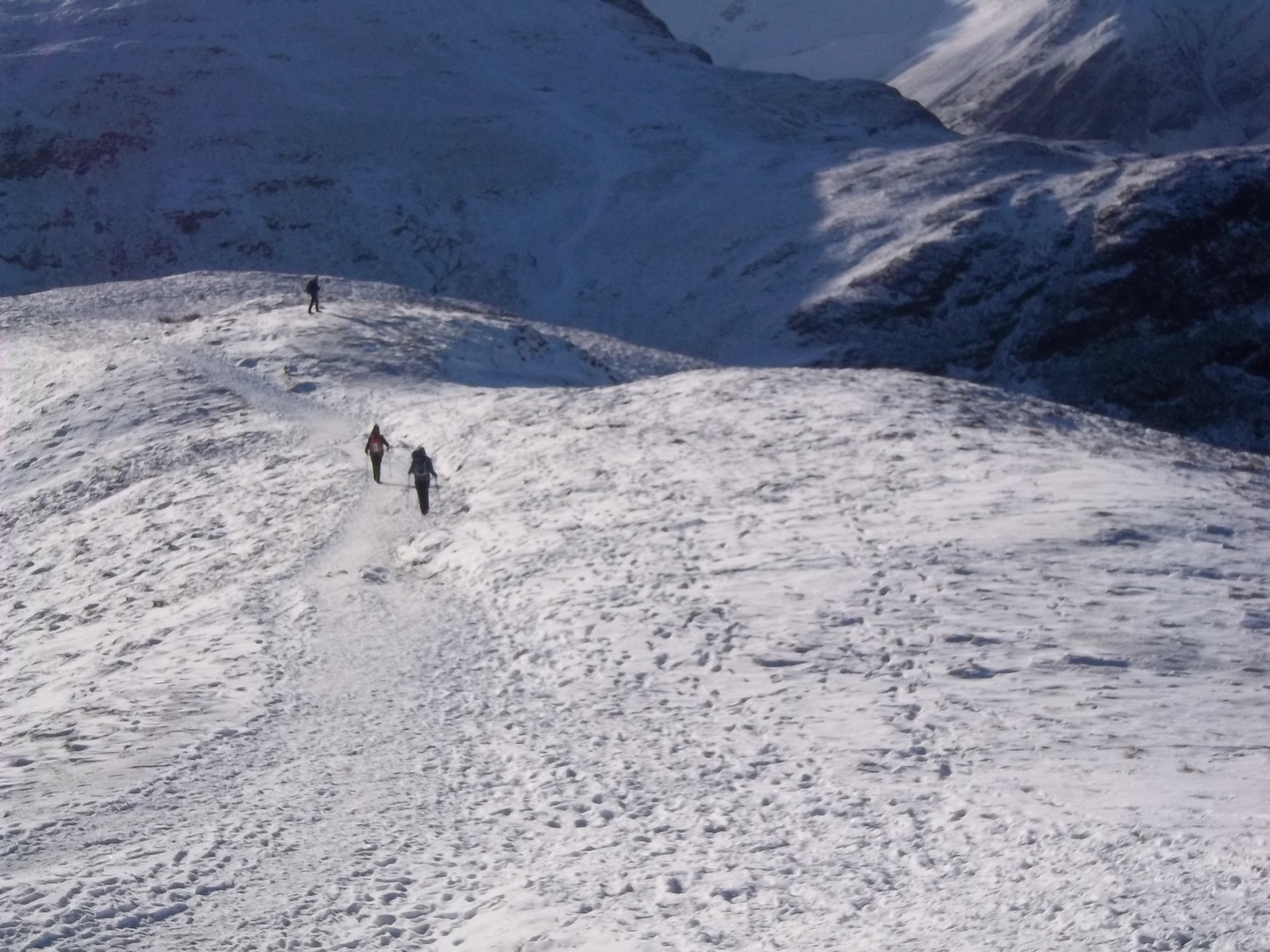 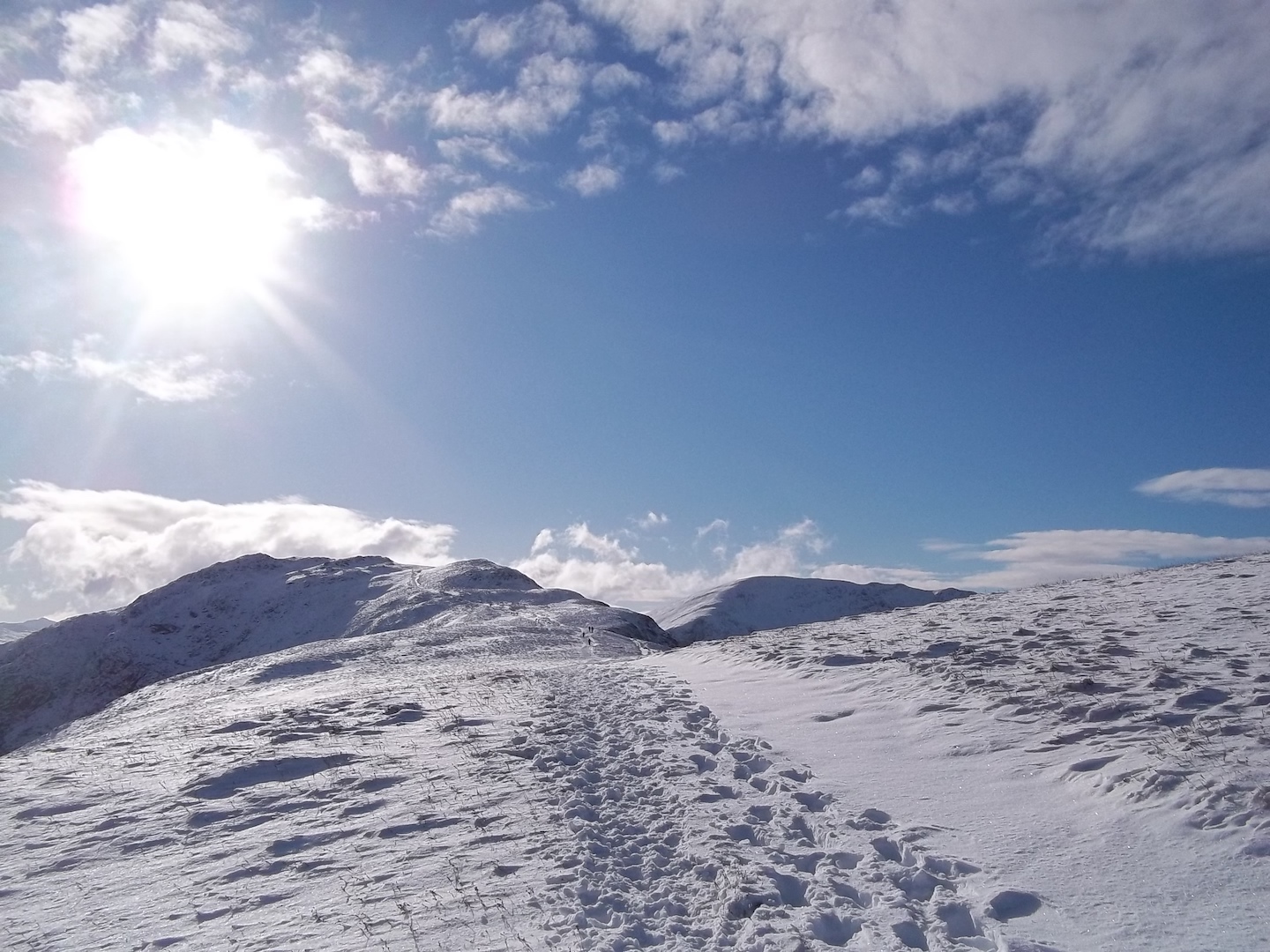 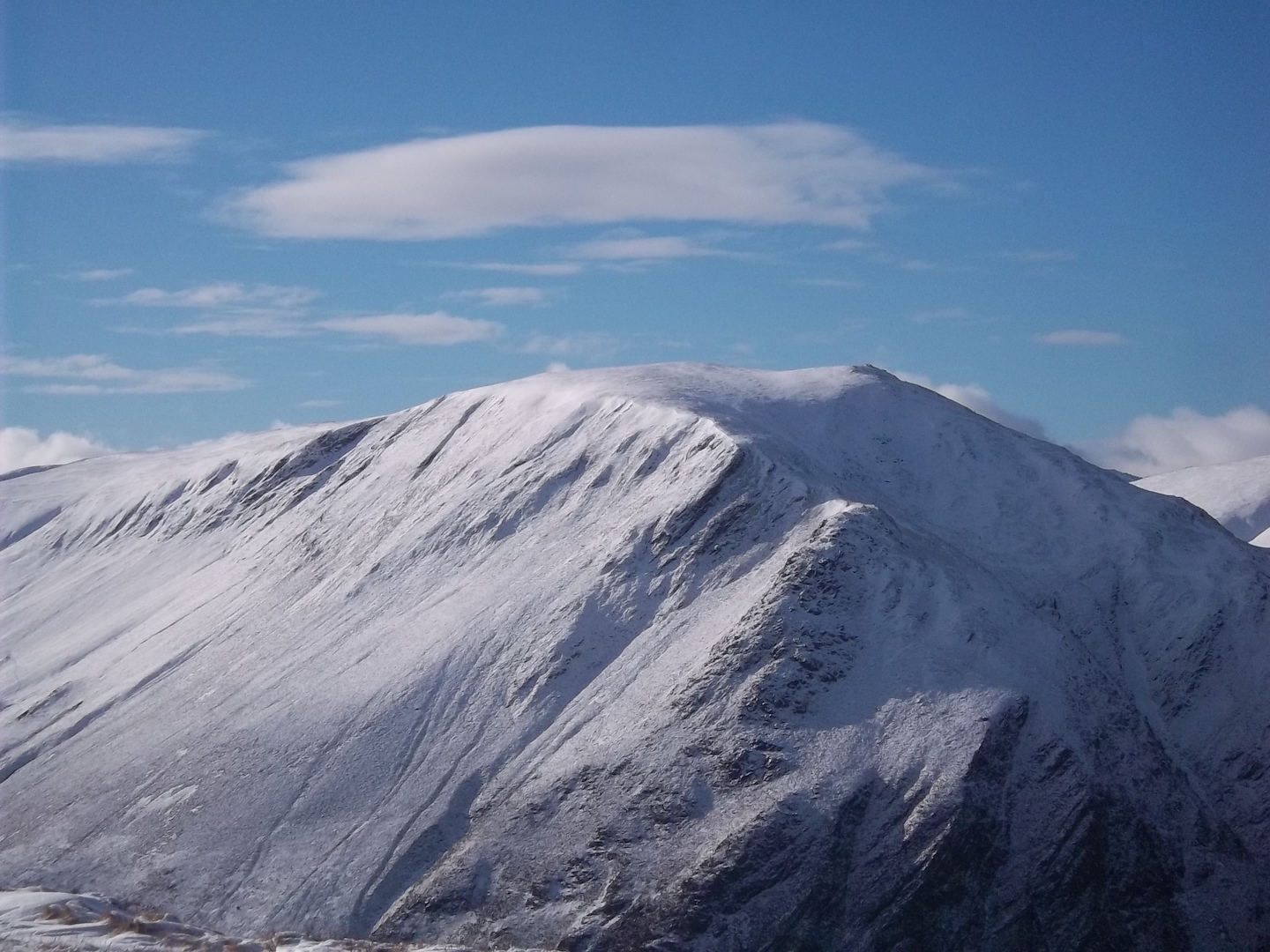 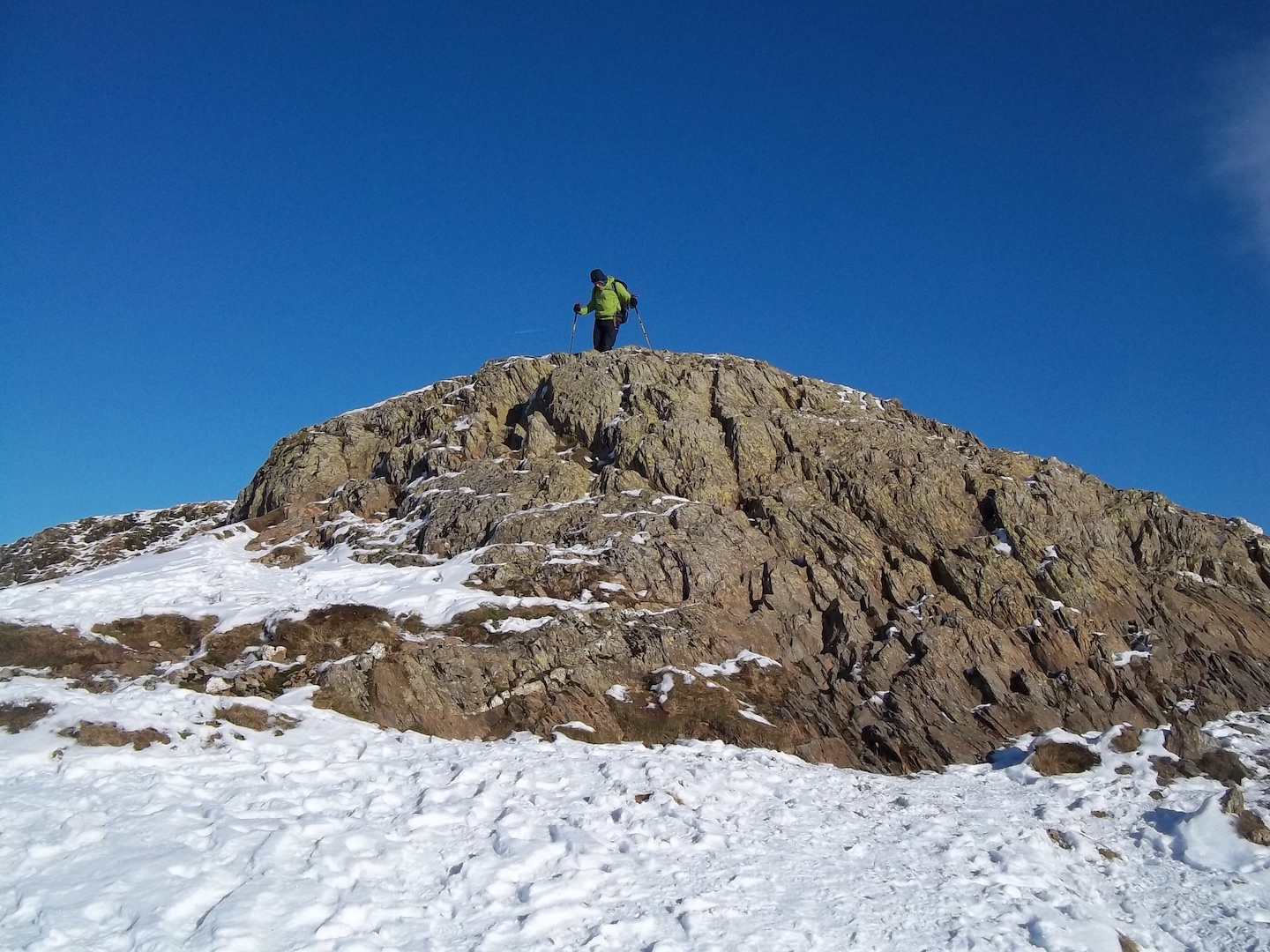